Udupi is a town in Karnataka. It is blessed with mouth-watering Udupi cuisine, tradition, culture and a mind-blowing pilgrimage centre. Udupi is also coined as Rajat Peetha and Shivalli. It is located 58km north of Mangalore.

Udupi: History Behind the Name 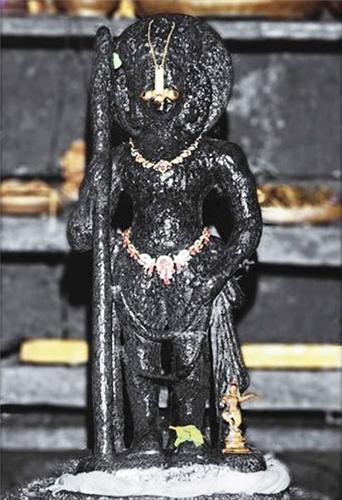 Tullu is a Kannad word means Odipu. But other story says that the name Udupi derived from the sanskrit word Udu and Pa. The word means stars and lord. Therefore it is known as land of stars with lord.

The other thing which made Udupi famous is the great Krishna temple (also known as Krishna Math). It is Sri Madhavacharya discovered the idol of lord Krishna. This temple is also coined as the world famous Krishna Muth. Further Sri Madhavacharya forwarded the management of temple to his 8 followers. They then setup their own Math and named them as the Astha Math (Pejavara, puttige, Palimaru, Adamaru, Sodhe, Kaniyooru, Shirur and Krishnapura. The administration work is done by temples in cyclic order which changes every two years during the festival called Paryaya.

People say that in the early 16 century a true devotee of lord Krishna came to worship but the superstitious believe of the people didn’t allow him to enter the temple because he was not Brahmin. Only Brahmins were allowed to offer their prayers at the temple. The devotee then decided to pray from window but the idol was faced opposite to the window. On the other hand lord Krishna was impressed by the devotion of him so the deity itself turned towards the window and it is said to have been one of the most magical moments in the history of Udupi. Further, the window was named as Kanakana Kindi.

On your visit to Udupi you will not only have the opportunity to visit all these temples and offer your prayers but you will also experience the pure culture and tradition of Udupi which is in practice since ages and not recorded anywhere else in the history. When at Udupi you can be a part of history.