Udupi is a picturesque town with pristine beaches and temples of heritage. The town is small in terms of population. As a result, it still is yet to be discovered by the herds of tourists that throng other popular destinations. Located off the western coast, the place enjoys a cool and pleasant weather. Despite its size, Udupi enjoys excellent connectivity with the rest of the world. Its position on the west coast is ideally juxtaposed so that almost all major road and rail networks pass through within close vicinity of the place. 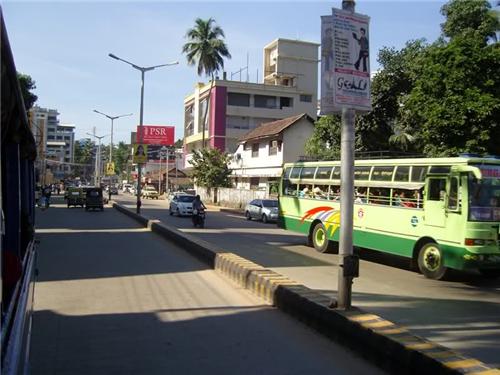 A network of roads connects Udupi to major centers of trade. The National Highway 13, 18 and 66 runs through it. As a result, there is no dearth of options. The National Highway network provides convenient choice of transport to cities such as Mangalore, Mumbai, Shimoga and state capital, Bangalore and beyond. Bangalore is located some 550 kilometers towards east. A number of state highways connect the town to other major towns in the state. Comparing to other Indian towns, the condition of roads in Karnataka is superior.

The Karnataka State Roadways manages buses from Udupi to all major parts of the state of Karnataka. The buses offer several amenities. Even private buses have emerged to compete for space in the transport segment. Recent increase of versatility in passenger vehicles has introduced the option of shared taxis or minivans that can transport at a quick pace. Besides, private vehicles can be rented in any town to reach Udupi.

The intra-city transport is excellent with traditional three wheelers dominating the scenario. This is a quick, reliable and cheap mode of travel within the city. Buses ply on certain routes. The overall condition of the roads is good. Private vehicles, according to choice can be arranged through local agencies. 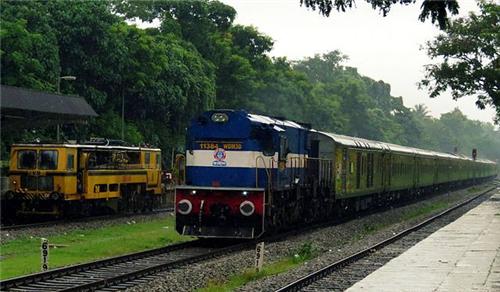 The Indian Railways joins the town to the rest of the country through the rail network. The Konkan Railway that transverse most of the western coast of India serves the town. The Udupi station is just a stone’s throw away from the city centre and is fed by local trains passing through the route. In contrast, Kundapara, located north of Udupi serves as a hub for all major trains passing through the area. Regular trains ply to major cities like Mumbai, Bangalore and Mangalore. Despite the high density of roads leading into the Udupi, trains are the usually preferred due to their dependency.

The nearest airport is in Mangalore, which is some 50 kilometers from the town. Mangalore, being an international airport, is well served by flights from all corners of the country and some even from abroad. From the airport, movement into Udupi can easily be facilitated by means of bus or private vehicles.

The coastal town is licked by the Arabian Sea. The major port town is Mangalore. However, the sea is seldom used for purposes of transport. Local fisherman boats foray into the sea and the sight can be majestic. However, these are not used for navigation.